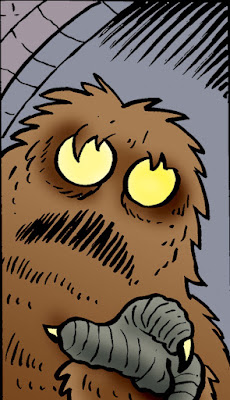 It's been 42 years this week since Doctor Who Weekly was launched back in 1979! A lot has changed in the world since then, including the mag's frequency as it soon became a monthly. Now, Doctor Who Magazine is published every four weeks and the next issue will be in the shops this Thursday, 14th October.

The packed issue features news of the upcoming new series plus interviews, reviews, and the return of the Doctor Who comic strip which has been absent for a few issues. There'll also be a new Daft Dimension strip from me and, as you can see from the preview above, this time it features the Yeti!

This celebratory issue comes with some extras including a 28 page bonus mag, a TARDIS diorama, and four art cards. 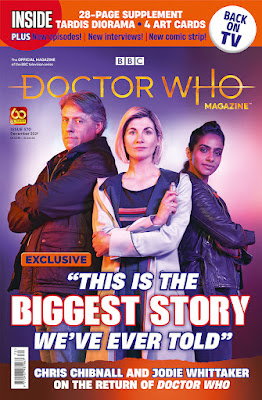 You'll find DWM in WH Smiths, supermarkets, comic shops and all good newsagents, or you can order it directly from the publishers at this link:

An unbroken run of 42 years is a great achievement for any magazine and I'm proud to be a contributor for the past seven years. I'm also pleased to say I still have that first issue! 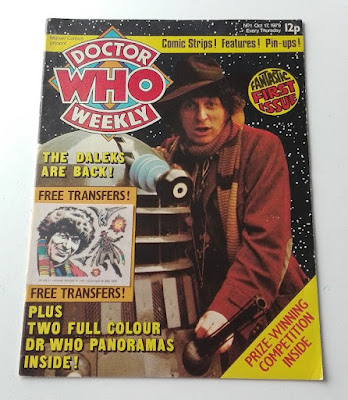