No News is No News

As some have asked about the next Combat Colin comic...

I'm afraid I still don't know when issue 5 will be published, or the reprints of issues 1 and 4. It still depends on finances and personal health, and the necessity to put mainstream comics work before self-publishing.

I know some suggested crowdfunding, but I'm not doing that.

As I've said before, when there is any new developments it'll be announced here and everywhere else where I have a social media prescence. You won't miss it when it is announced.

It will happen but I've no idea when. Sorry.

Pup Parade preview for BEANO No.4142 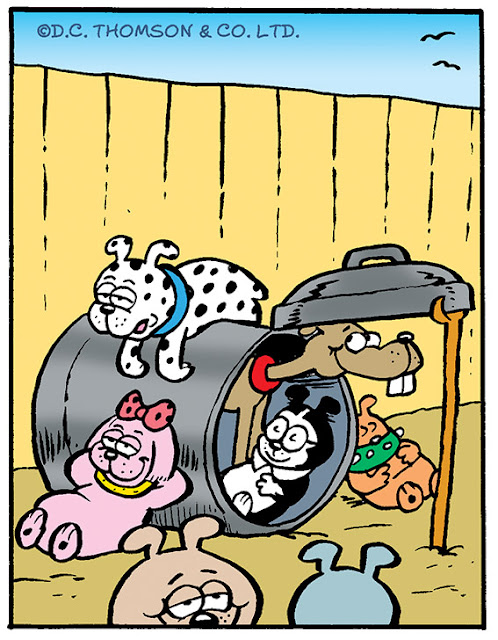 It's a lazy summer's day for the Bash Street Dogs in Pup Parade next week. What happens next? Find out in Beano No.4142 when it goes on sale on Wednesday 29th June!

Posted by Lew Stringer at 18:00 No comments: 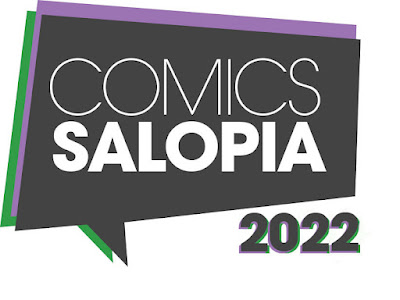 I'm very sorry to say that I won't be able to attend Comics Salopia this weeknd due to health issues and a GP appointment.

My apologies for letting anyone down but I hope you'll still support the show and meet up with the superb guests who will be there.

Posted by Lew Stringer at 17:57 No comments: 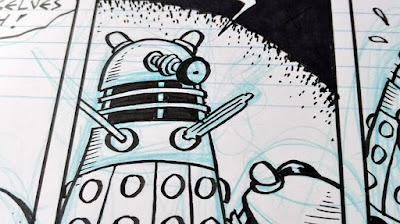 Just a reminder that the auction for one of my original Daft Dimension strips ends tomorrow (Wednesday).

Not a print, not a copy, this is my original art that was used for Doctor Who Magazine No.574 earlier this year. 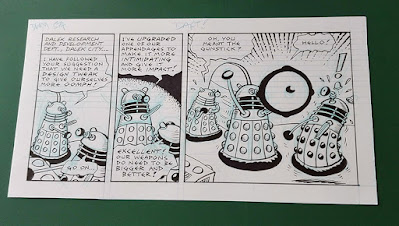 For more info / photos see my eBay page at this link:

All bids much appreciated! Good luck!

Posted by Lew Stringer at 18:48 No comments:

Preview of the next DAFT DIMENSION for Doctor Who Magazine 579 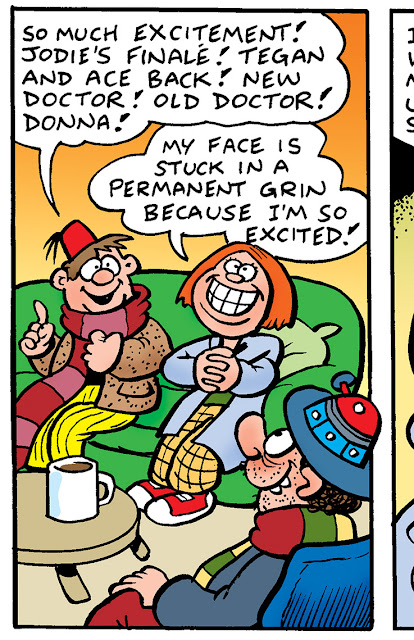 Published every four weeks, there's a new issue of Doctor Who Magazine out this Thursday, 23rd June. Amongst its packed content there'll also be another Daft Dimension comic strip from me, and you can see a sneak preview above.

Like those Whovians in my strip, I'm sure we're all excited to see the coming developments in Doctor Who on TV, and the official magazine is a great place to read all about it! Don't miss issue No.579 this week! 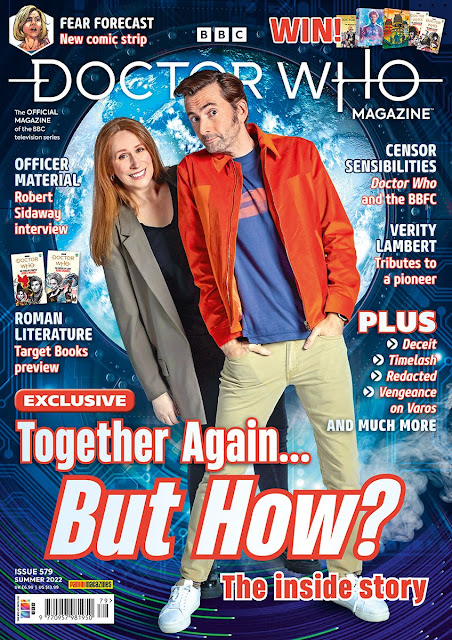 Posted by Lew Stringer at 12:16 No comments:

Preview of the next Pup Parade 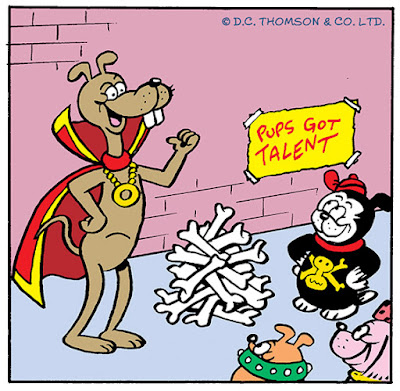 Here's a little look at a panel from my next Pup Parade strip. This week the spotlight is on Pug as he becomes... wait for it... DOGtor Strange!

Don't worry, that's not the punchline! :)

See what happens next in Beano No.4141, on sale Wednesday 22nd June!

Posted by Lew Stringer at 02:20 No comments: 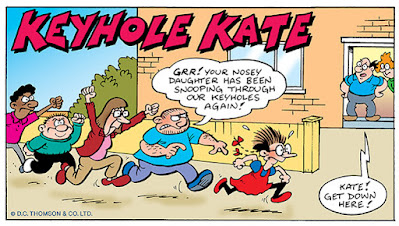 A reminder that the 2023 annuals will be published this August but you can pre-order them now directly from D.C. Thomson at this link: 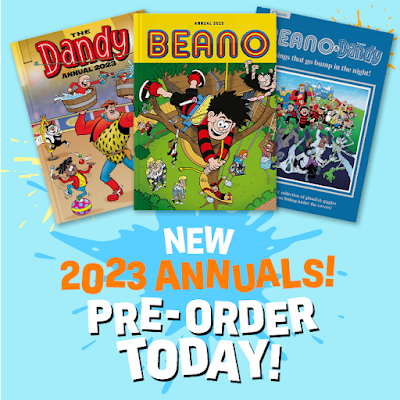 As I've mentioned before, I did work for both The Dandy Annual 2023 and Beano Annual 2023. Specifically Keyhole Kate and Postman Prat for the Dandy, and Biffo the Bear for the Beano book. All characters that I enjoyed working on and hope that one day I will again. Here are some preview images... 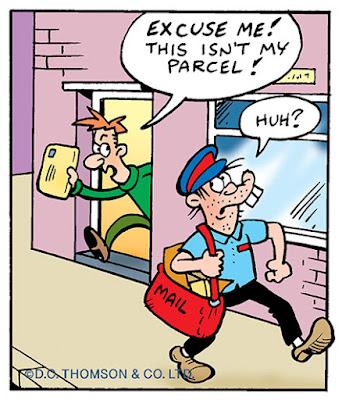 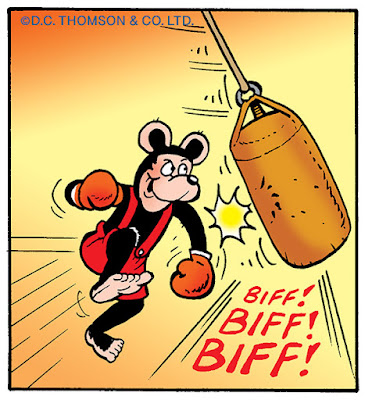 Posted by Lew Stringer at 18:06 No comments: